We have an opening night gala in the lobby from 7:00-8:00pm. Free food and drinks, lots of displays that detail the rehearsal process and highlight the cast and crew, and a chance to meet some of the crew members! If you’ve purchased your tickets in advance, you can join us after the show at Insomnia Restaurant and Lounge for the after-party; more free food and some cheap drinks!

One thought on “Dial M For Murder – OPENING NIGHT!” 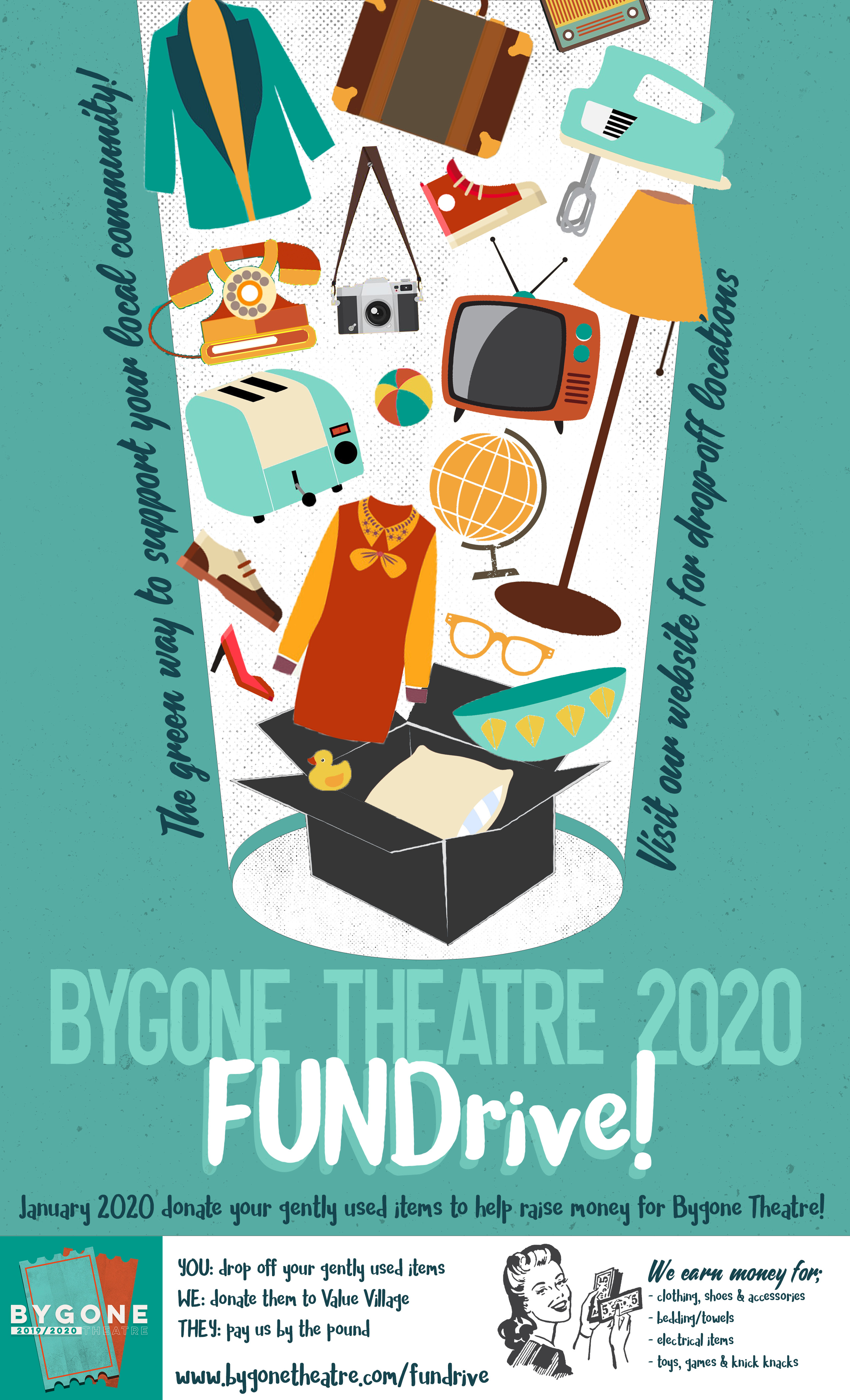