Kill Sister, Kill! co-writer Drac Child shares a bit about the writing process, and gives us a brief history of the production.

Five years ago, my brother and I wrote Kill Sister Kill, then titled Sister, Sister (sorry Tia and Tamara); it was a simpler, shorter script with less-refined profanity, restrained displays of wanton violence and only five (!) songs. A lot has changed over the resulting period, including yet another version of the script for a 2013 production, an infusion of new music and lyrics and a new cast. Come 2015 and the addition of Bygone Theatre to the production, with an entirely new creative team, Kill Sister Kill is in it’s best shape yet. Imagine the past productions were Tim Allen on a coke bender: disgusting but funny, but looking worse for wear. This year, KSK is Jonah Hill in 21 Jump Street: increased stamina, better looks, yet still comically adept and more importantly, revolting.

My brother and I have been at this for awhile now; churning out scripts and making them into viewable entertainment is something we’ve done since childhood. I was tempted to say that the only thing that’s changed is that we fight less than we used to as kids, but that’s patently untrue. But, due to that history, our voices and ideas compliment each other; once the concept for a scene gets rolling, we just keep throwing dialogue at it until we’re both laughing or wincing. Year after year, Kill Sister Kill has always been a challenge, whether it’s tackling musical theatre for the first time, or producing shows with nothing but the small amounts of money in our staggeringly barren bank accounts, but this time, everything seemed to synchronize. The entire production is an assemblage of incalculable madness, but we’re all getting along and turning things around on time and no one’s died yet.

Want to help support the show? You can make a donation through our website or indiegogo campaign. 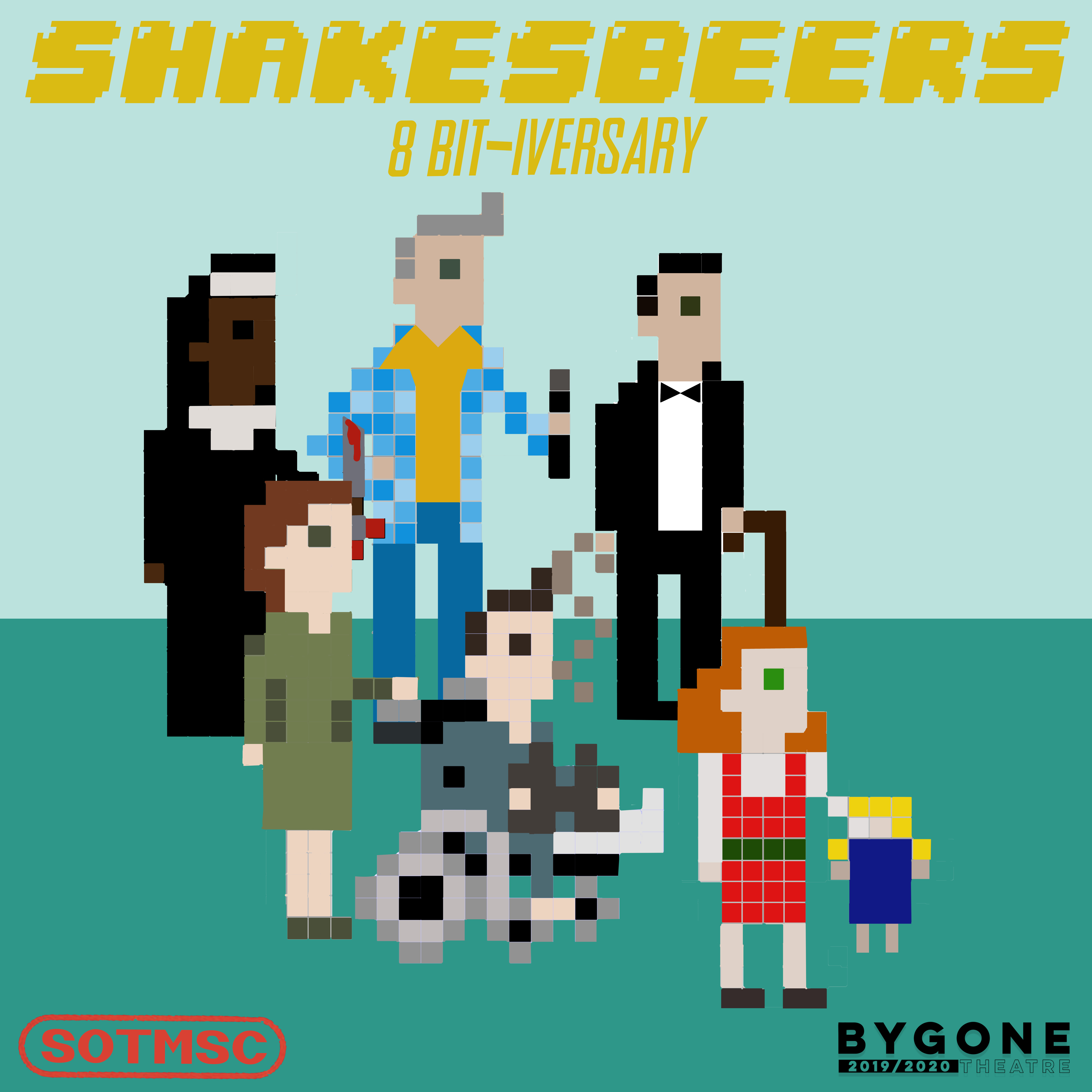