TORONTO, ON (Monday January 28, 2019) – Bygone Theatre has partnered with the newly formed Rear Window Collective to support their upcoming production of the world premiere of The Rear Window, written and directed by Emily Dix. This Canadian Actor’s Equity Association production is being produced under the Artist’s Collective Policy, and runs March 8 – 17, 2019 at Theatre Passe Muraille, on their mainstage.

SYNOPSIS
Recuperating from a broken leg, photojournalist L.B. Jefferies (Tristan Claxton) spends his days cooped up in his NYC apartment, watching his neighbours through the rear window of his home. What starts out innocently enough quickly grows into a dangerous obsession, as Jefferies – hopped up on painkillers and too much alcohol – becomes convinced he’s witnessed one of his neighbours commit a brutal murder. Has Jefferies’ really solved a terrible crime? Or have his inner demons finally got the best of him?

Based on the short story It Had To Be Murder by Cornell Woolrich, the same tale that inspired the 1954 Hitchcock film, Rear Window (James Stewart, Grace Kelly), The Rear Window takes a new look at this classic tale of a peeping Tom who saw more than he wanted to see. Still set in the 1950s, the play’s relevancy to today is undeniable in a world where many of us waste away our hours “spying” on others through social media, making our own stories and assumptions based on these small glimpses of a person’s life. A gripping, psychological thriller that will leave you guessing until the final moments whether or not what we’re seeing can truly be believed.

Every year the Toronto Fringe Festival puts on over a hundred plays; varying genres, every topic you can imagine in theatres and found spaces across downtown Toronto. While we always want to get out and see them all, with over 150 plays in just over a week, sadly, that can not be done. So, we’re doing what we suspect most local artists do, and focusing first on the plays that have some of our talented friends in them. So here’s our top 2 fringe picks with actors who’ve worked with Bygone in the past:

Play: Group Therapy
Friend of Bygone: Elizabeth Rose Morris, performer in “Retro Radio Hour”
Synopsis: Group Therapy is an original musical comedy that follows six strangers struggling with 21st century afflictions and other minor disorders, who are having problems with the process of therapy. Deciding to take matters into their own hands, they band together and create a support group of their own, in the hopes that it will benefit them more. The show is punctuated with appearances by the characters’ therapist, as she expresses concern for the outcome of their experiment. Through the exploration of each individual, the show challenges the audience to weigh the importance of institutional therapy versus social support. This musical seeks to de-stigmatize the subjects of therapy and mental disorder, by speaking openly about the issues involved and showcasing characters that, while afflicted, are still extremely relatable to audience members. While in no way minimizing the importance of their afflictions, the show highlights the fact that just because the characters suffer from these issues, does not mean that their every action is guided by them. The show also accurately portrays and embraces it’s time, and seeks to invite a discussion about how the era that the characters live in affects their view of themselves and of what is expected of them. Ultimately, this is a story of growth, friendship, and self-acceptance.
Venue: Theatre Passe Muraille, 16 Ryerson Avenue, Toronto, Ontario M5T 2P3
Show Dates & Times:
Thursday, July 3, 2014 – 8:15pm – 9:45pm
Friday, July 4, 2014 – 3:30pm – 5:00pm
Monday, July 7, 2014 – 10:30pm – 12:00am
Tuesday, July 8, 2014 – 9:45pm – 11:15pm
Wednesday, July 9, 2014 – 3:45pm – 5:15pm
Thursday, July 10, 2014 – 7:30pm – 9:00pm
Saturday, July 12, 2014 – 12:00pm – 1:30pm 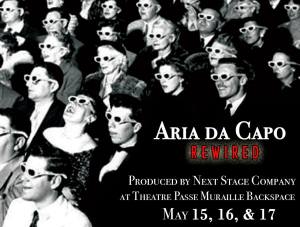 Last night was the opening of the original play, “Aria da Capo: Rewired”. As we won’t have a chance to see it until closing, I thought I’d do a quick write up now.

Synopsis: Welcome to the entertainment, a fast-paced high-stakes comedic wilderness flooding your televisions, laptops, smartphones and brains, every second of every day. 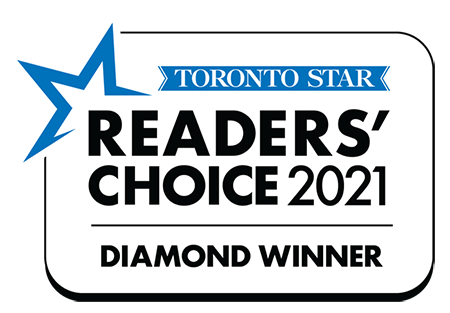 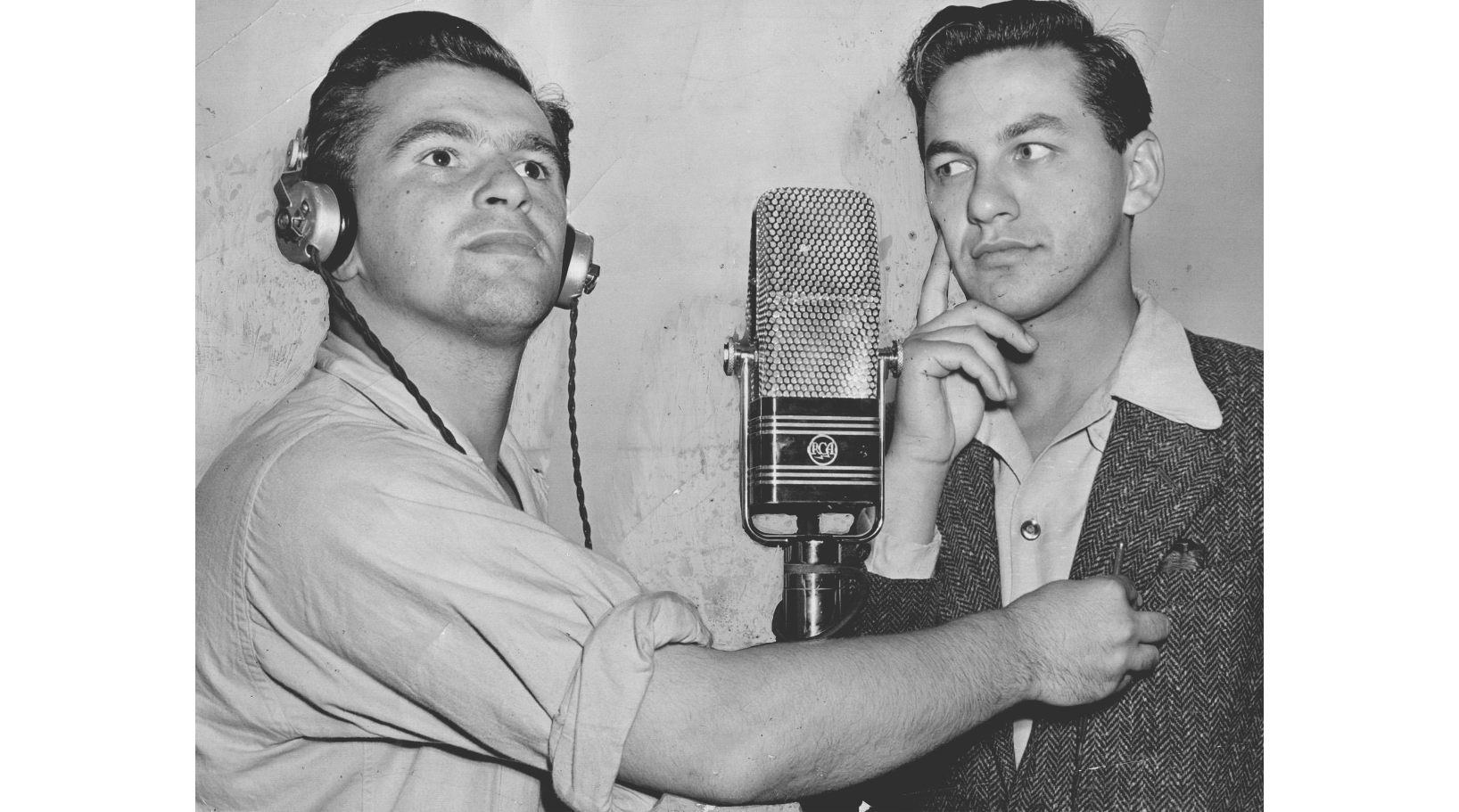